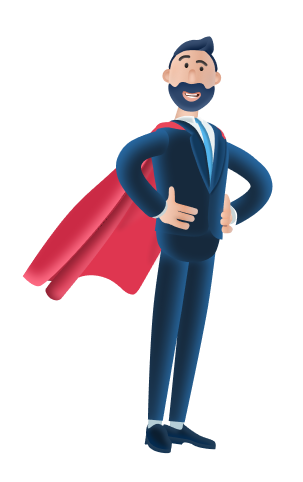 Talk to our in-house RevOps expert!
Thank you! Your submission has been received!
Oops! Something went wrong while submitting the form. Try again!

When should you carve out an Account Management team? 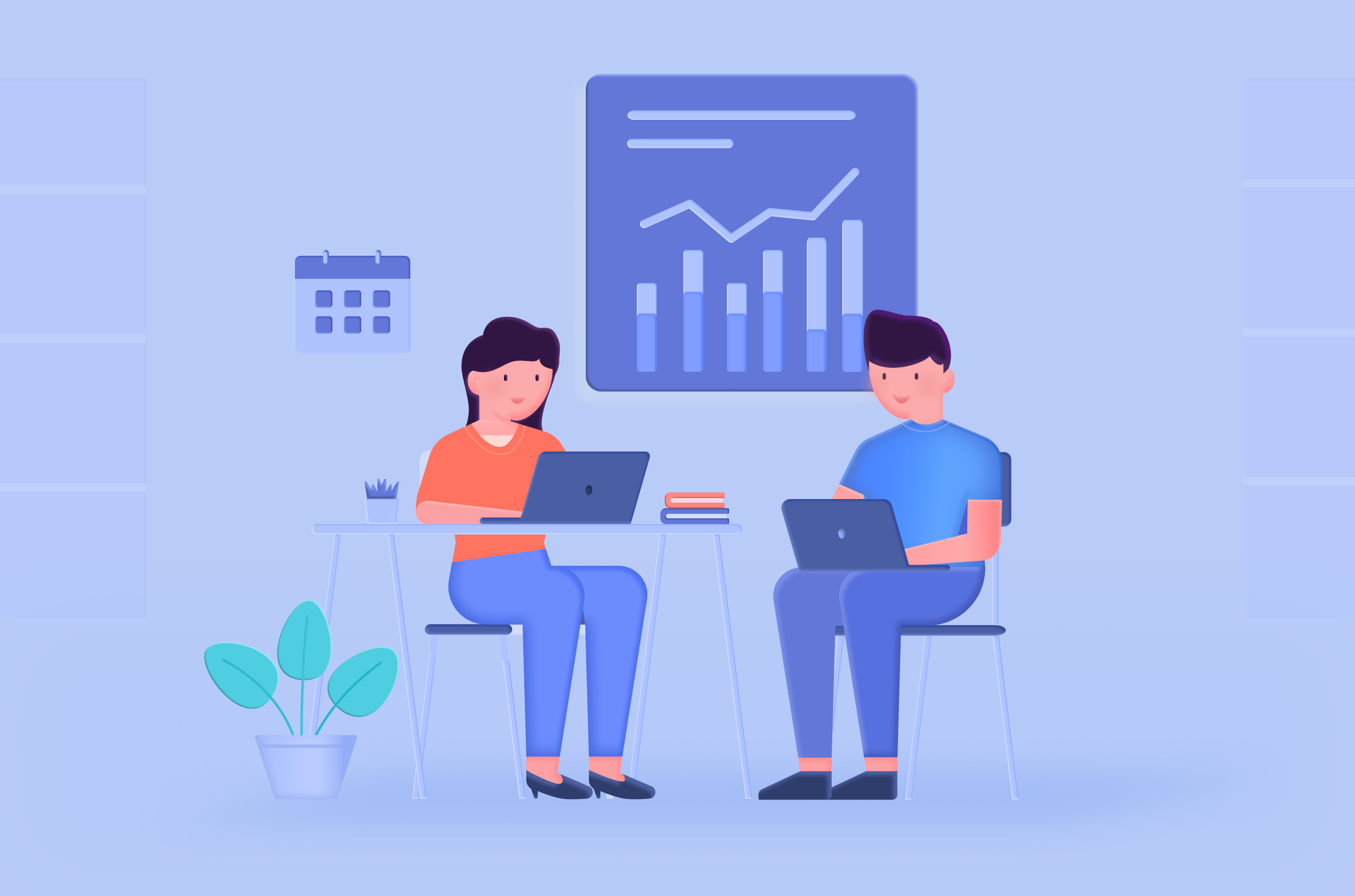 In the early stages of a SaaS company, there is just one sales team – the Account Executive team – that owns both new and expansion revenue goals.

As the organization evolves, there is an increased focus on Net Revenue Retention (NRR) and the ability to expand revenue through up-sells and cross-sells. When this expansion revenue base becomes sizable (say a few $M in expansion revenue potential annually) companies start to think of the right strategy to drive expansion deals.

The question that comes up then is, “Should you let your Account Executives close expansion deals or build a dedicated Account Management team?”. And an even bigger problem – “Where does the Customer Success team fit into all of this?”.

Your search ends here. I have put together below, a framework to determine the ownership for revenue on expansion deals.

There are two main factors that guide the thought process on this:

Complexity of the initial deal closed

Complexity of the initial deal can be measured in a few ways:

Typically, all these three factors are correlated. Larger ACV deal sizes are associated with customer organizations of larger size, which require a longer sales cycle to close the initial deal. The longer the initial sales cycle or larger the ACV, typically the more complex the initial deal is.

The type of expansion deals that happen can be categorized into two types:

In the case of Organic revenue expansion, there is minimal sales effort required and they happen as a benefit of increased consumption of the product or price increase set up as part of the initial deal.

In the case of Inorganic revenue expansion, it could be broken down further into two:

Putting both of these together, here is a framework to determine ownership for revenue expansion deals

For organic revenue expansion, it makes sense to have Customer Success own the expansion in addition to renewals. The continued consumption of the product is based on the assumption that the needs of the customer are met and they are happy in adopting the solution further. This falls right in the alley of Customer Success and they are best suited to own this.

On the flip side, wherever there is a lot of effort required to close expansion deals, it makes sense to invest in an Account Management team. There is considerable sales effort involved in convincing a new buyer in the customer organization or even convincing the existing buyer of the new use case from ground-up. This makes the team pursuing the expansion deal, pretty much a hunting team looking for opportunities within their defined customer set.

You obviously do not want the Customer Success team to do this. You also do not want to divert the focus away for the Account Executive team from new business. If revenue expansion potential is something that you are betting large on, invest in a dedicated Account Management team for such expansion deals.

For all cases with moderate effort of expansion, what I have seen is a split of ownership between Customer Success, Account Management and Account Executive teams, typically determined by the size of the customer.

Like all frameworks, take this as a base and apply your own company specific intricacies. Your company may have one or more of such combinations of deals. Think about the stage of your SaaS company, the $ expansion revenue base and potential, the way you would like your customers to engage with your company etc. before taking a final decision.

Thanks for subscribing to our newsletter.
You'll hear from us, pronto!
Oops! Something went wrong while submitting the form. Try again! 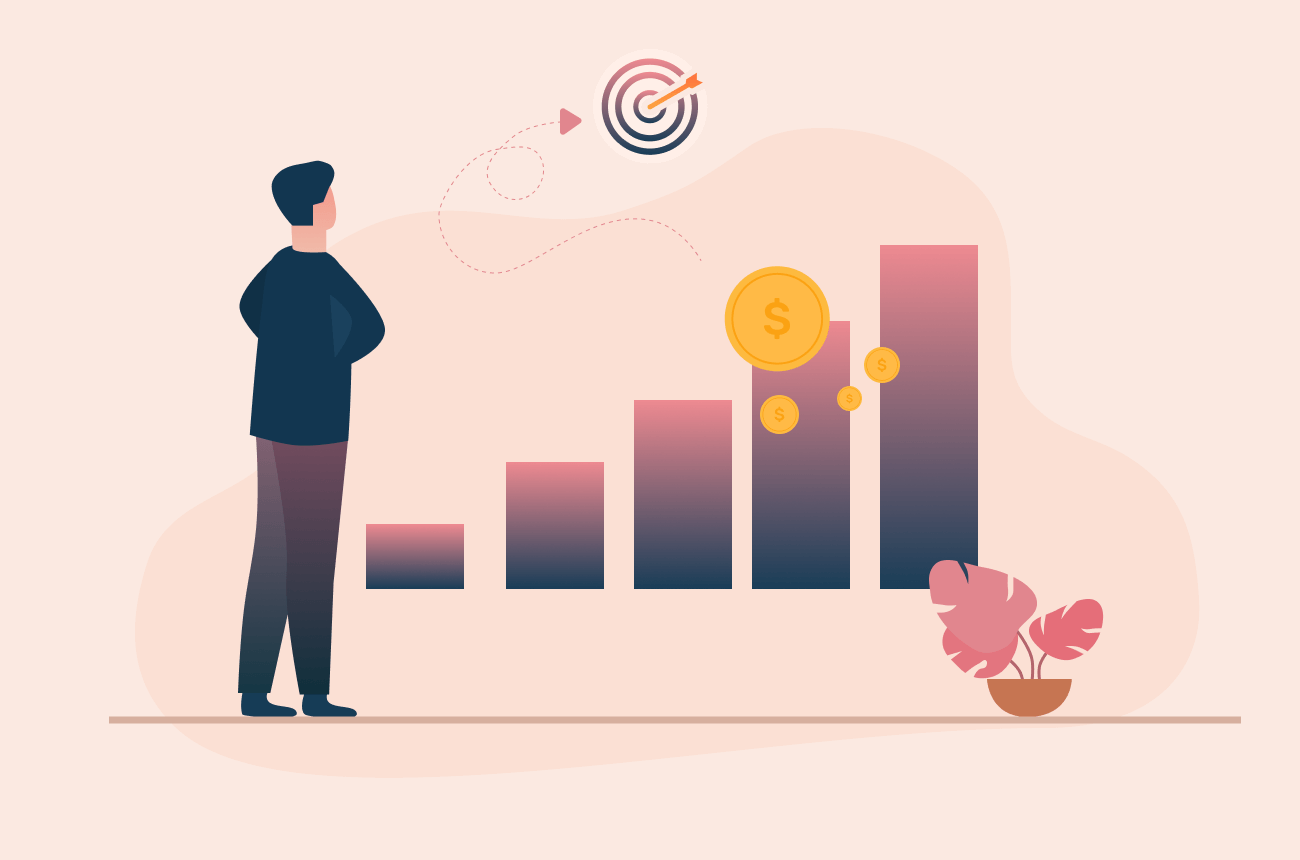 What is OTE? On-Target Earnings Thoroughly Explained with Examples

OTE is short for On-Target Earnings. Your OTE is the amount of money you can make if you hit 100% of your quota. 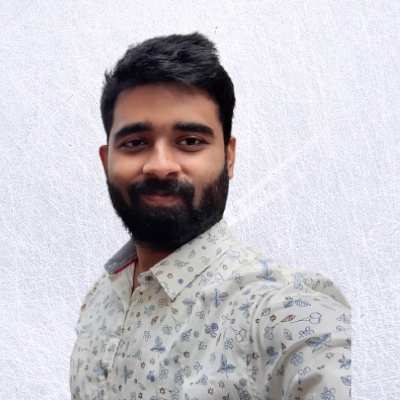 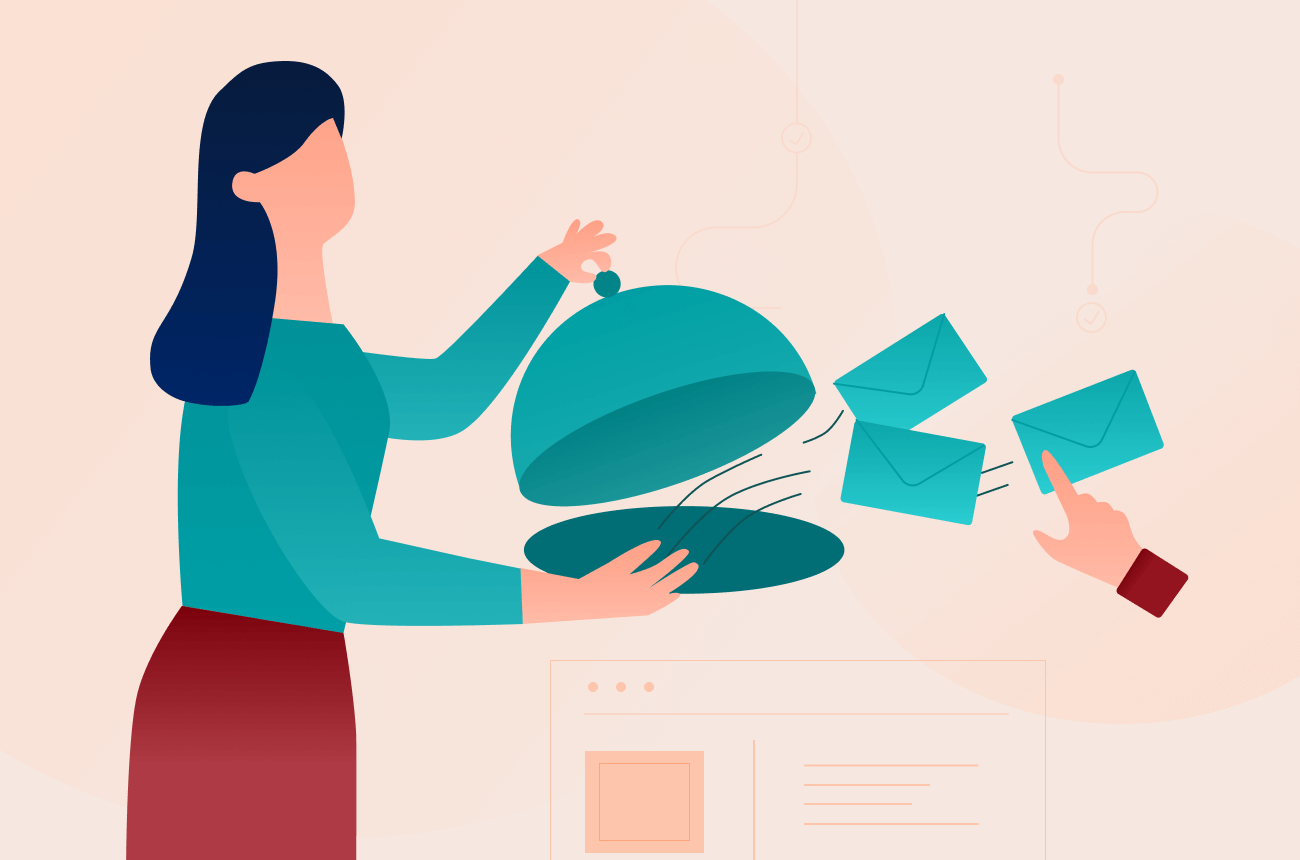 The Why and How of Touch Base Emails

If you are an SDR, you would have, without a doubt, heard this statement at least once before. 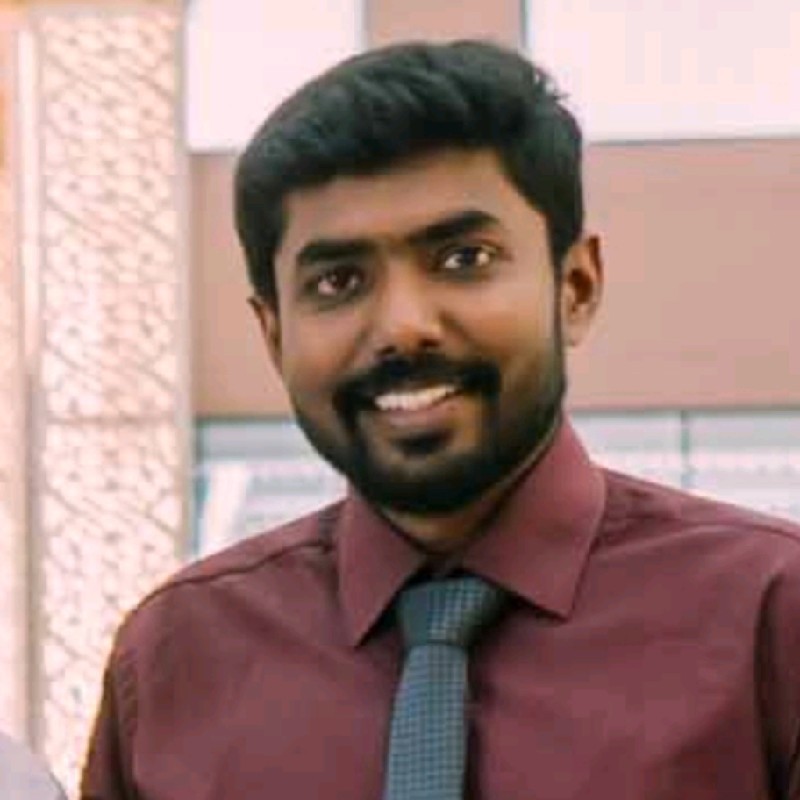 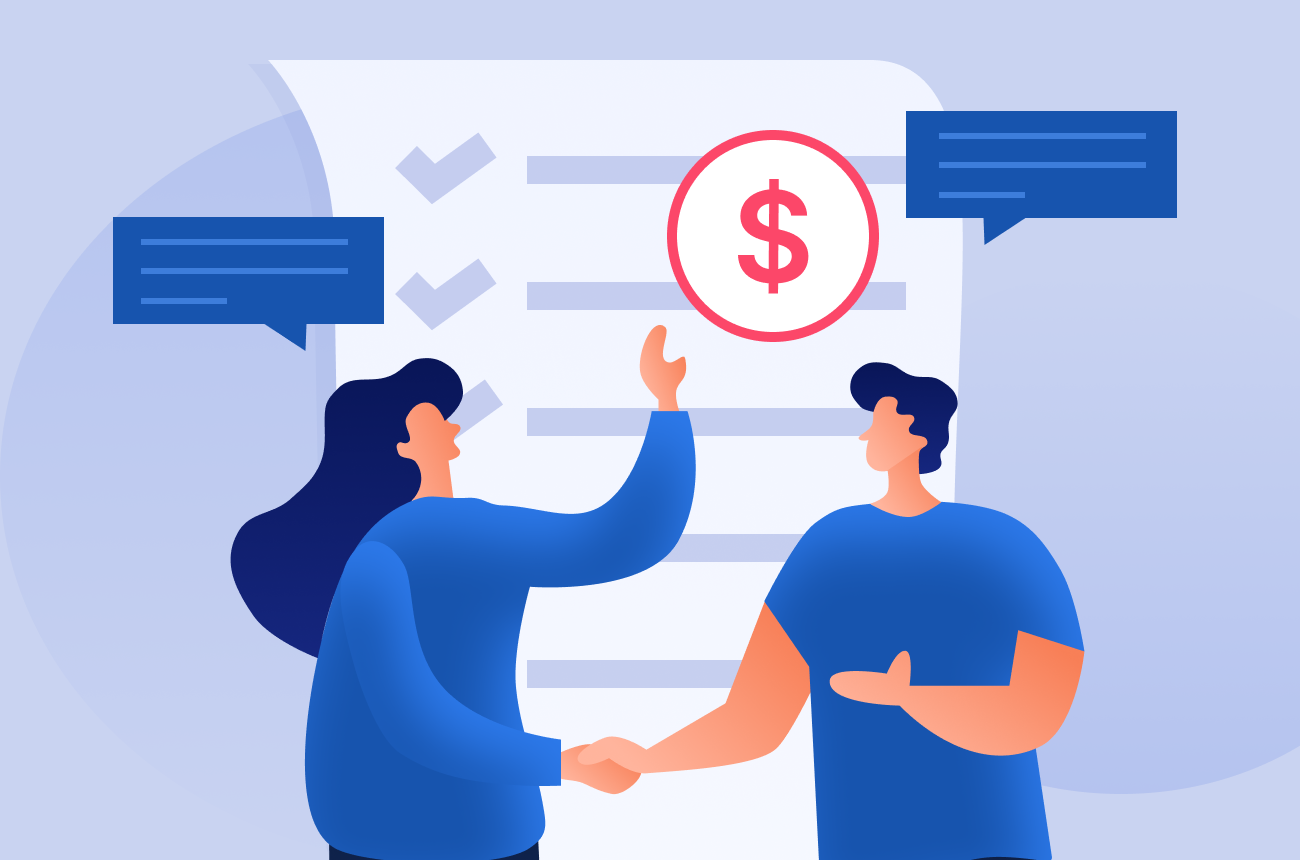 Hitting quota might be the outcome you may ultimately want to land but there are other goals that you need to keep an eye on. 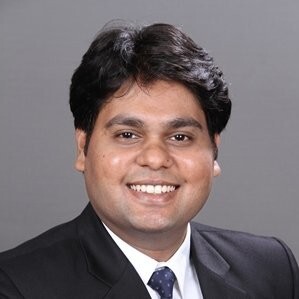 Ready to truly unlock the power of incentives?

Talk to our in-house RevOps expert right away!
Thank you! Your submission has been received!
Oops! Something went wrong while submitting the form.